My sincerest apology to the babywearing community... 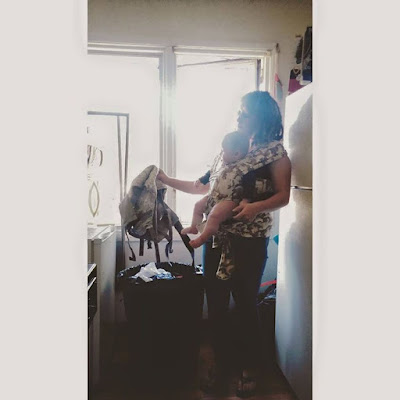