A New Blessing For Us!

February 06, 2013
Today we welcomed our newest little blessing! I couldn't be happier about how everything went off without a hitch. Well, sort of. I guess it depends on what you consider a hitch. 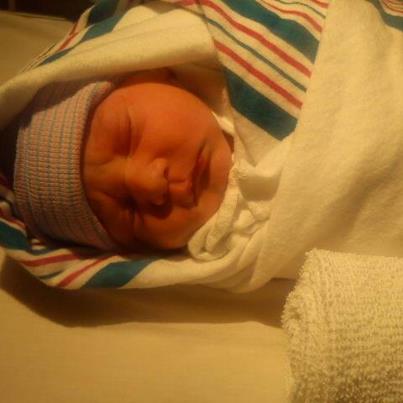